Beijing Fengtai Railway Station (Chinese name 北京丰台站, Beijing Fengtai Zhan) was reopened on June 20 2022, which is the Chinese capital's oldest railway station, built in 1895 and reconstructed in 2018-2022. The station is located in Fengtai District, 13km southwest of downtown of Beijing.

As the largest rail transport hub in Asia, the new Beijing Fengtai Railway station now covers 400,000 square meters as well as 32 rail tracks and 32 platforms. The station serves as the terminal for multiple arterial train lines in China, such as the Beijing-Guangzhou High-speed Railway and Beijing-Kowloon Railway. The terminal builing of Fegntai Railway Station has 4 floors, which can accommodates a maximum of 14,000 passengers per hour. The departures hall is on 1F and 2F. The platforms are on 1F and 3F. The public transports are included bus, taxi and subway line 10. Subway line 10 is mostly recommended. . How to get to Beijing Fengtai Railway Station?

Beijing Fengtai Railtay Station can be reached by Subway line 10. The transfer hall and subway station is on B1 floor. The exit and entrance No. is D 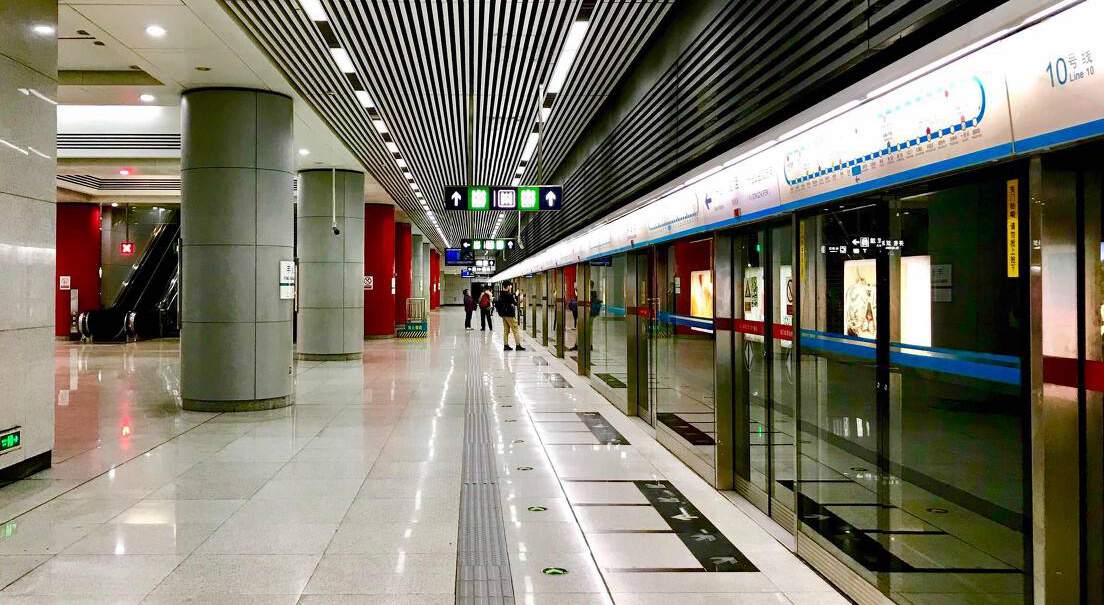 Taxi is the most convenient and fastest to get to Beijing Fengtai Railway Station. 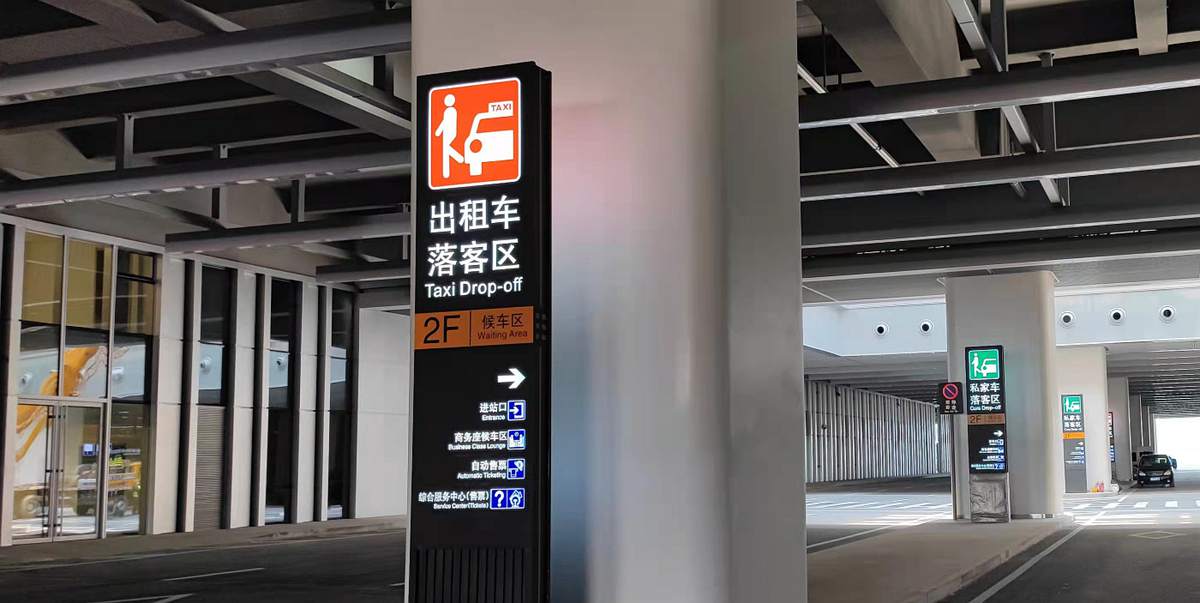 There are 3 bus routes to or pass Beijing Fengtai Railway Station, including bus No.4 and Bus No.149 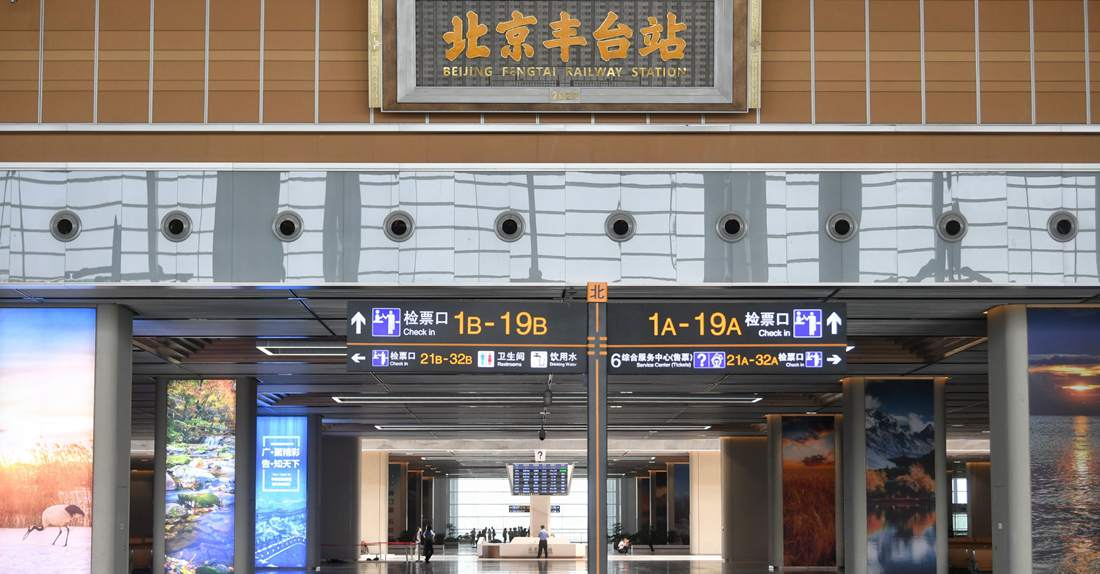 Since Dec 2019, the electronic tickets have been available on most high-speed and bullet train routes from or to Beijing Fengtai Railway Station.