The first subway in China was built in Beijing in 1969. By the end of 2019, there were 223 transit rail lines and totaling 6645 km in China 39 cities. These transit systems are including subway / Metro, light rail, tram and maglev. The fastest line is maglev train between Shanghai Pudong Airport and Longyang station with a maximum speed of 430 km/h. 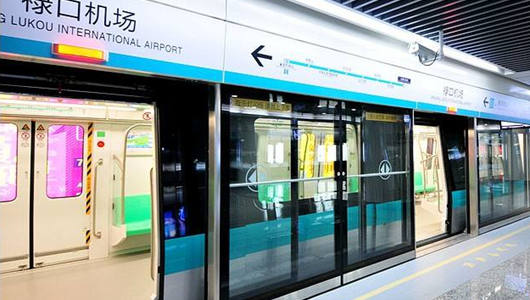 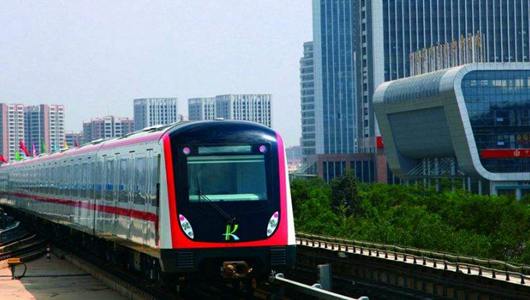